Home Prestashop in the Cloud

Prestashop in the Cloud

If you follow my posts on reddit or the Prestashop forums, you know I am pretty disparaging of sites hosted in the cloud. I have set up several and I have noticed a lot of database latency and just slow sites in general. The other day on reddit I responded to a post about the “

Fastest way to run Prestashop” that suggested running it from a cloud server. I answered in my normal manner, which was a little bit sarcastic, but implied that it was not the fastest way. Later in the day the poster emailed me and ask me to try it and see what I thought. So I signed up for a Cloudways account not expecting too much. But to my surprise it was pretty speedy. So I really started to test the service. I have an account with LoadImpact, in short they create users on a site and you can load test a site with their service, so I tested the site with LoadImpact. The results were honestly pretty surprising, even under a load with the smallest account the site had pretty awesome load times.

Signing up for Cloudways was pretty painless. You do not need a credit card to have a 30 day trial, which for me is a great thing, because I forget to cancel trials and end up getting billed. 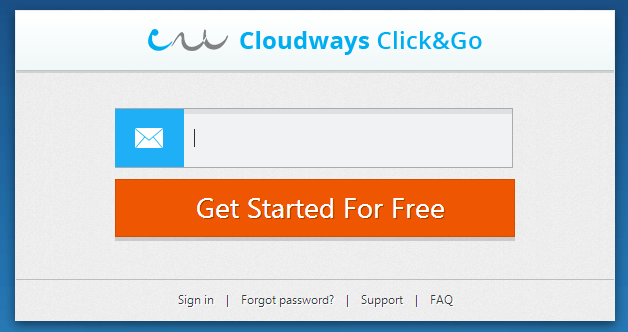 Once you sign up you get a choice of the server you want to run on. You can choose between Digital Ocean or Amazon Web Services. Both have their great points, just remember the Amazon trial time is less than the Digital Ocean trial time. I ended up going with Digital Ocean because I have heard so much about them.

Once you select the cloud that you want your account set up in, you can install Prestashop automatically. Using this feature, it is a totally hands off installation and everything is set up for you. Also you can select how big of a server that you want and where you want the the account to be located at. 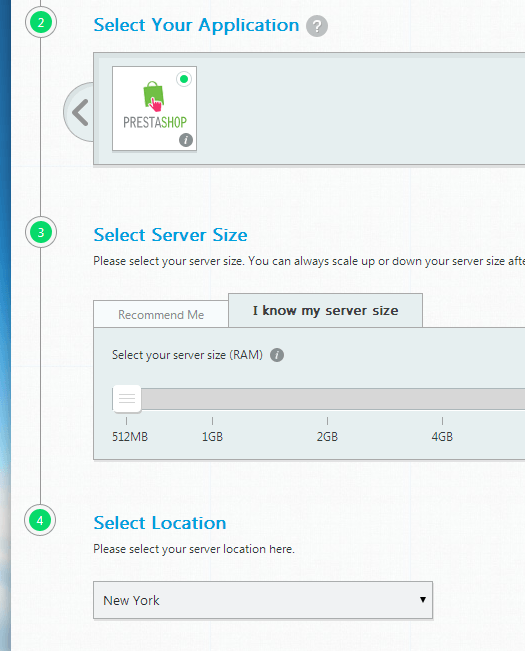 Once you have everything selected it takes about 5 minutes to configure your server and provision everything. This makes for a pretty painless setup of Prestashop and hey, you get a month free to see if you like it. 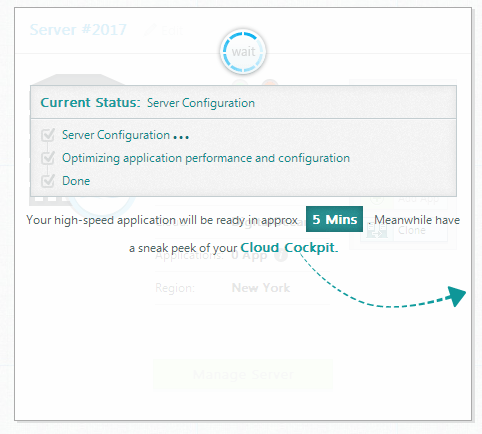 Once the provisioning is complete you are taken to your server management area. From here you can manage your account, install other applications, and provision other servers. 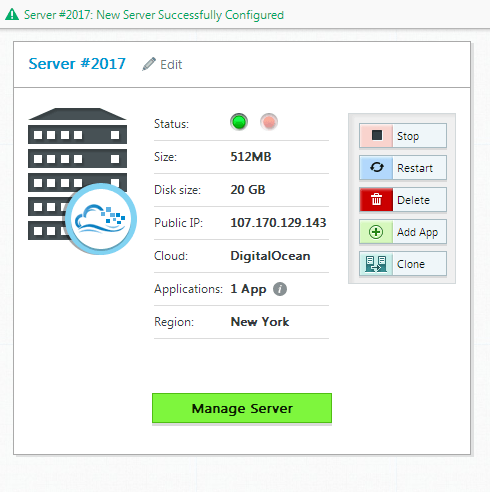 Click on manage your server and you can control different aspects of your server. You can easily raise the PHP execution limit, enable or disable Varnish Caching, and a lot of other cool features. Also, in the application management you can see where the installation of Prestashop is, the admin panel, and the password information. 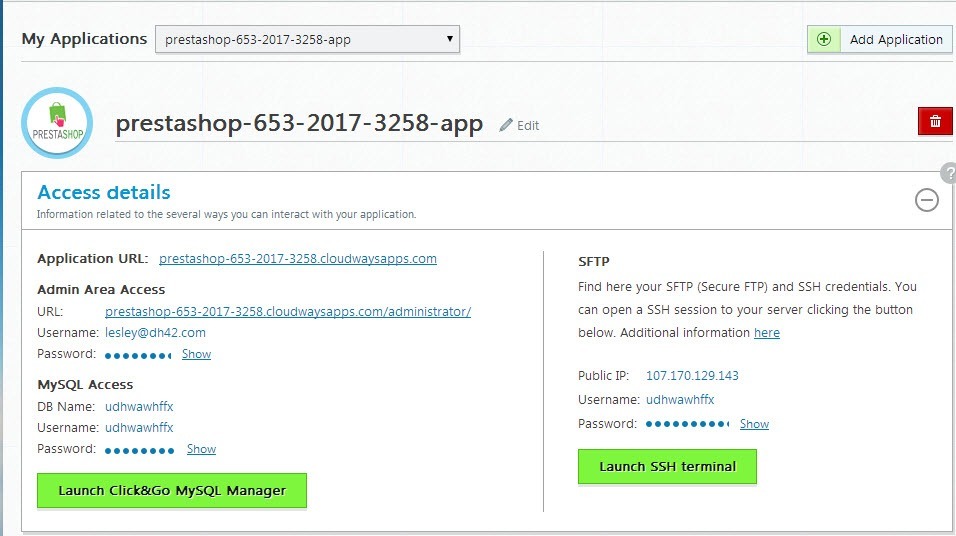 Now for some testing

I ran three tests with Pingdom on the site, they are below.

The average load time was well under 1 second, at 800ms for the complete site to load. Which is pretty awesome on a $5 a month hosting plan. I plan on migrating a larger site with more products and a custom theme just to see if the load time stays stable, but I have a feeling that they will.

Now lets move over to LoadImpact. If you are not familiar with them, what their application does is creates virtual users on your site so you can test the loading time of your site while multiple people are browsing it. The standard test tests with about 40 users on the site at once. You can buy credits to test with as many users as you would like. Here is a link to the results of the test  ran on the site. (link no longer archived) 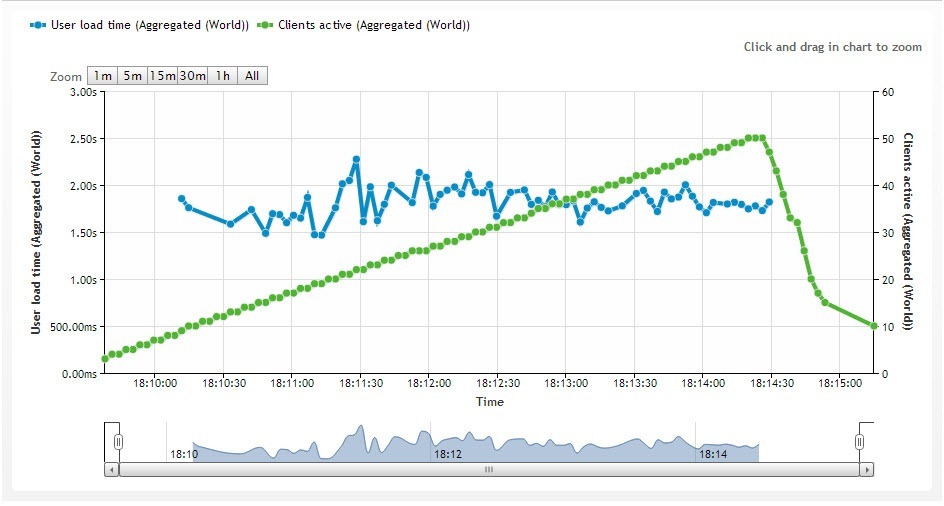 As you can see in the test above even with 50 users on the site, the load time never made it above 2.5 seconds per page. This is pretty impressive considering that we are talking about a $5 a month hosting plan. Also, you can manually scale in minutes if you need more power. Which is a big bonus, if you are running a standard VPS account from most companies, it takes a few hours to upgrade you to another VPS account, but with Cloudways, you can do it in a matter of minutes. This is great if your site is featured on a high traffic site like Reddit or Hacker News.

Now lets look at some of the metrics on the server to see how the server was utilized during the test. 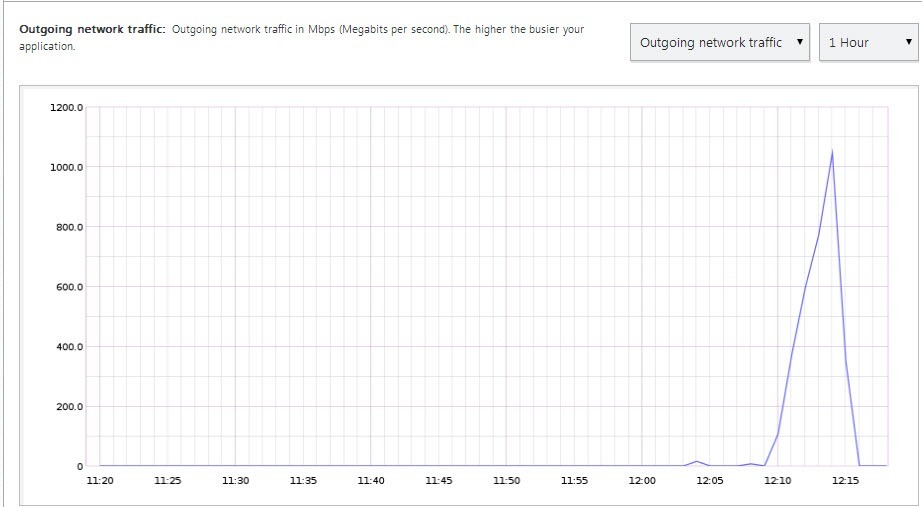 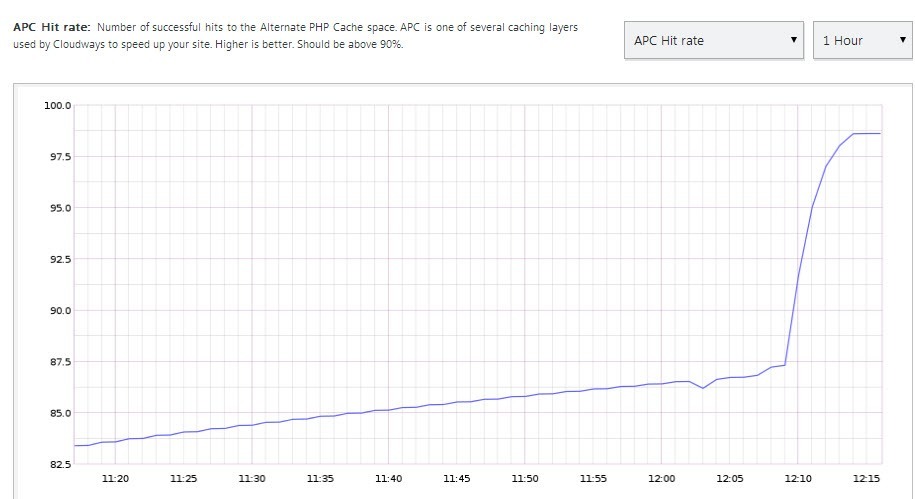 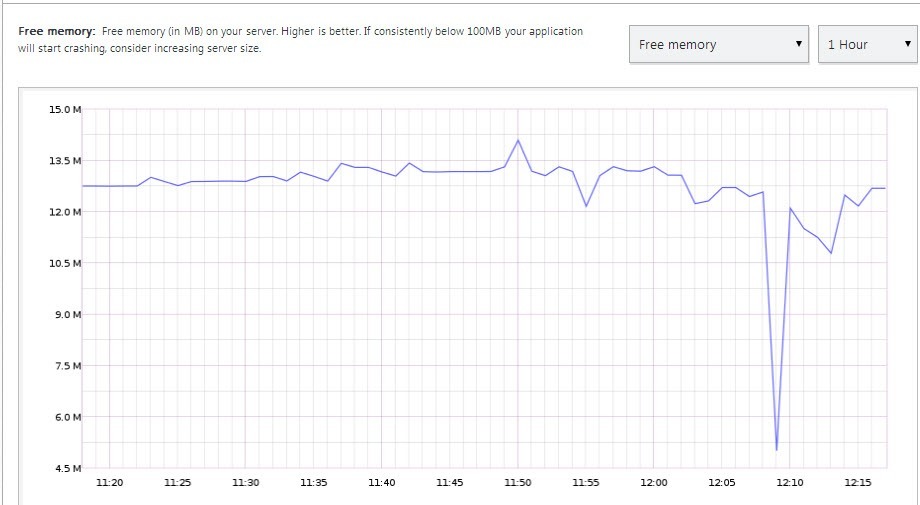 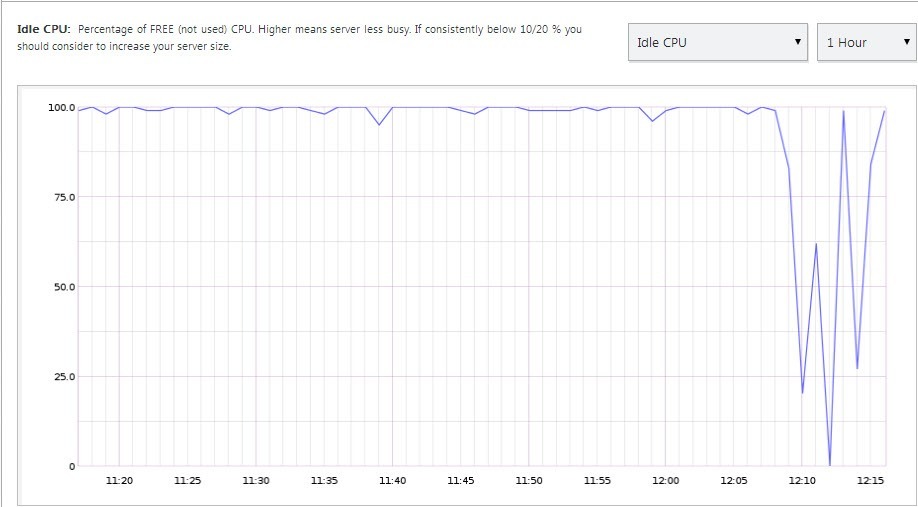 You can see in the images above, the site has excellent bandwidth it utilizes over 1000mbs during the test. Also you can see that APC was utilized very well during the test also, with the file hit rate being in the high 90 percent area. If you look at the CPU usage though, you can see that it has been dragged down to almost nothing during the middle of the test. I personally am not to worried about that because, as I mentioned before, we are talking about a $5 a month account with 50 users on it at once. I personally think it preformed incredibly well and really exceeded my expectations.

If you are wanting to test Prestashop out and you are looking for a free way to test it I would recommend Cloudways. If you have a current Prestashop site that is not preforming as you wish it would, I would recommend you testing out their service as well. They have a free trial, you really have nothing to lose, but you might have a lot to gain by serving up your content to users faster.